Dream of a City

Dream of a City is a series of graphic works that represent a poetic reflection on artist's experience of living in Florence. The choice of monotype as an artistic medium is conditioned by the immediacy and expressiveness of this technique. The monochrome character of the prints is intended to emphasize the surreal and oneiric atmosphere of deserted cityscapes.

One day a man dreamed he was a city. He felt like as if his body, consisting of roofs and walls, palaces and churches, columns and trees, was washed by rains and warmed by the sun; Somebody’s aspirations and hopes were streaming through its roads; Streets were lit by someone’s joy flowing down from open windows; Someone’s despair was stuck in the indifference of closed doors.

The man dreamed that the city unable to escape the stupefying fog of memories of its long gone glory, plunged into a heavy sleep. However, translucent remembrances passing gracefully before his eyes were overshadowed by the realization of a disquieting fact. In distinction from a well-known fairy tale, this luscious dream could only be interrupted by a storm.

Awakened, the man couldn’t get rid of the feeling that he was still looking at people around him with a distant eye of a lamppost. An ancient doubt, like a crack on the mirror, distorted his inner self: “Am I a man who dreamed he is a city, or am I a city that now dreams it is a man?” 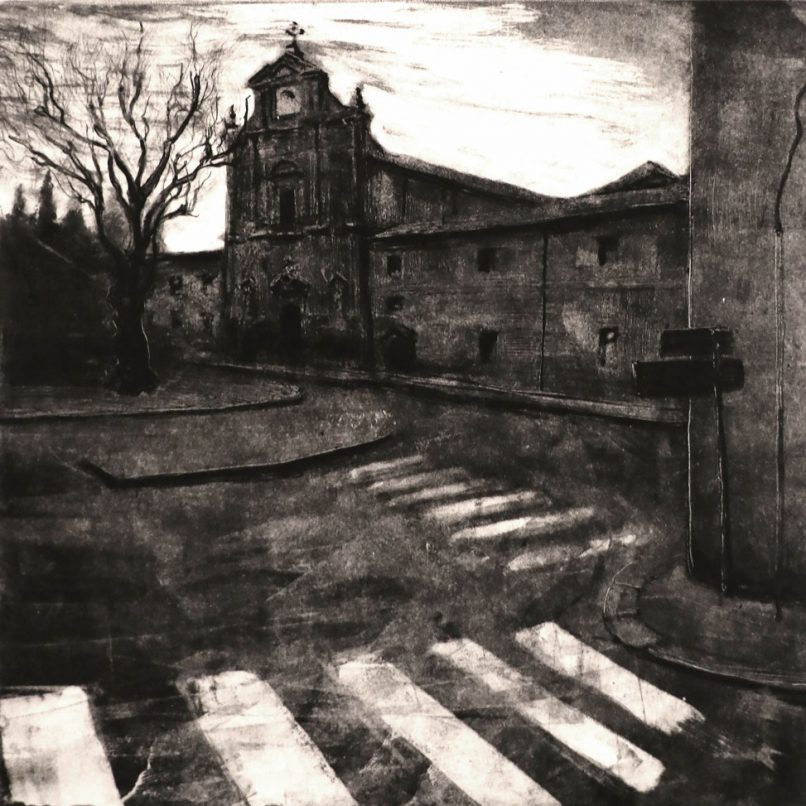 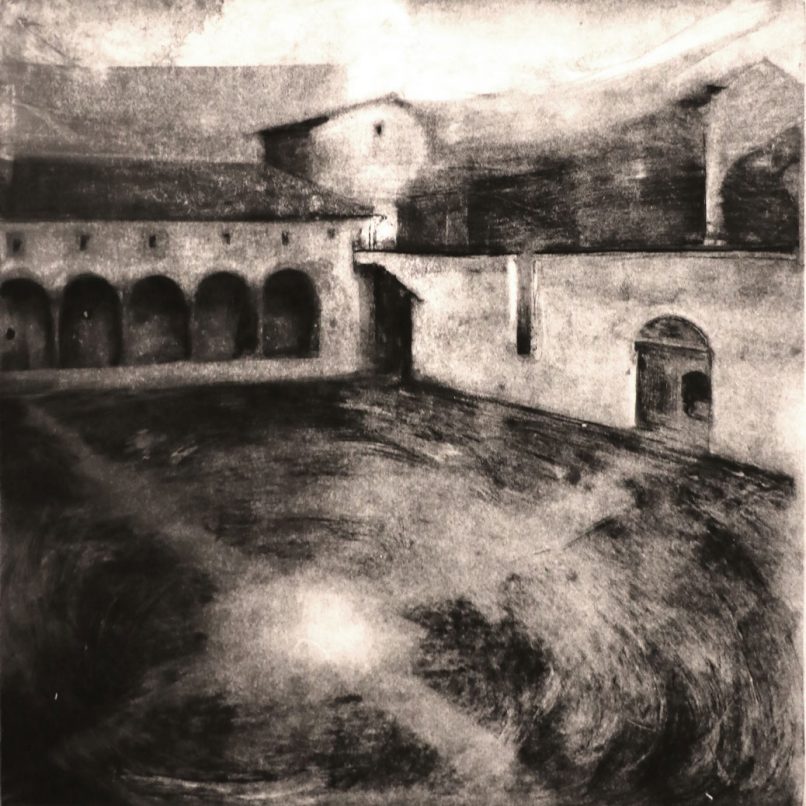 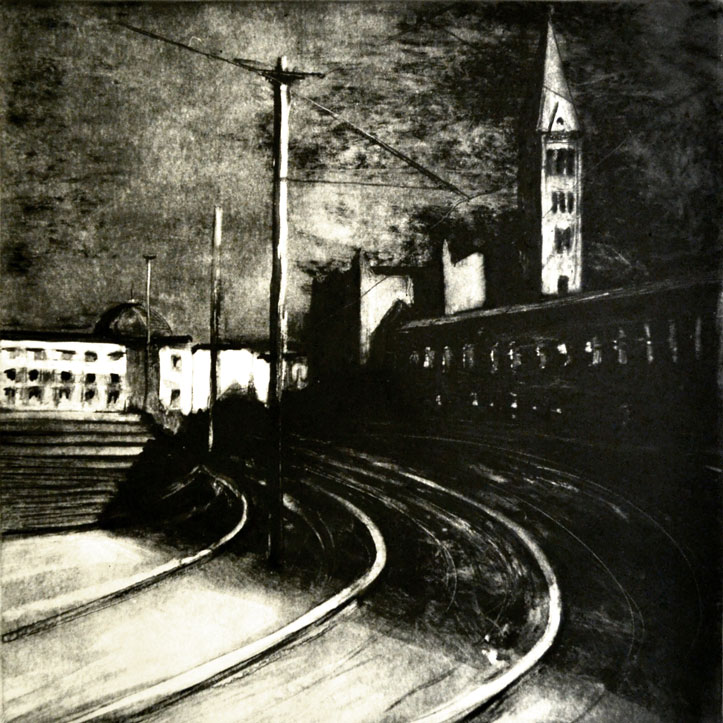 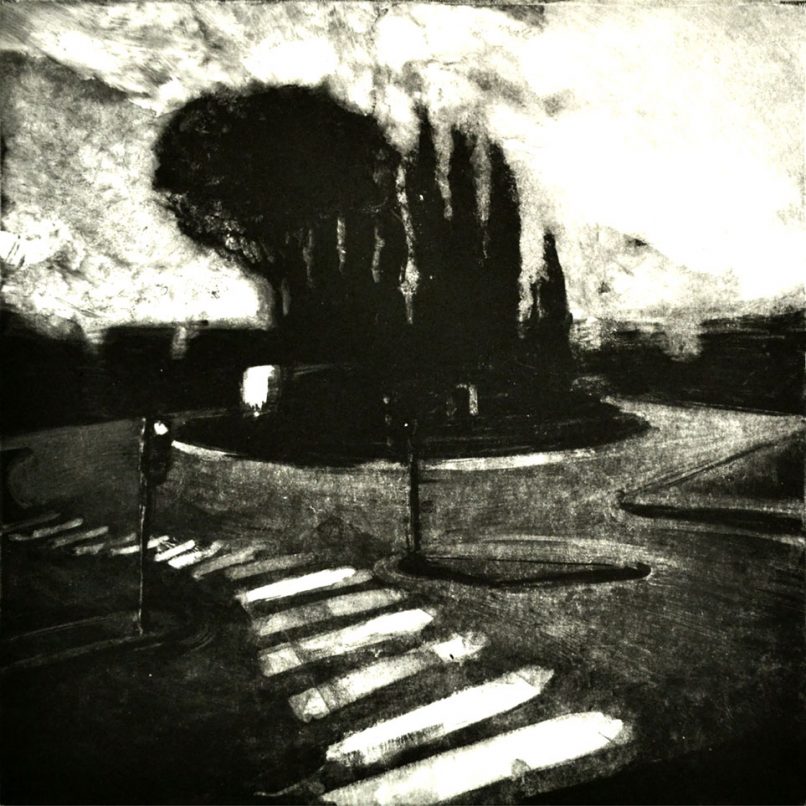 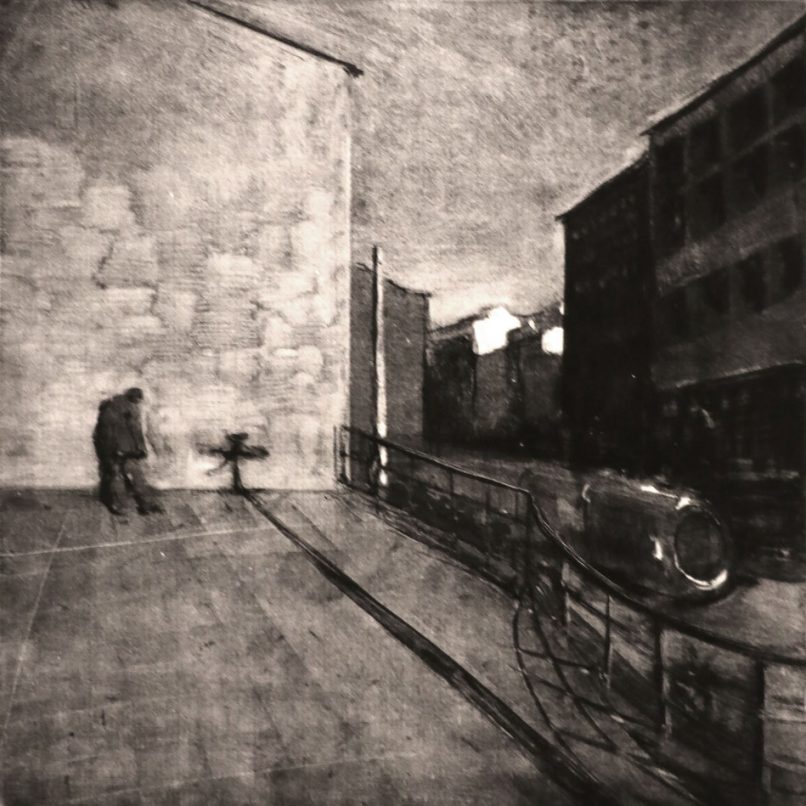 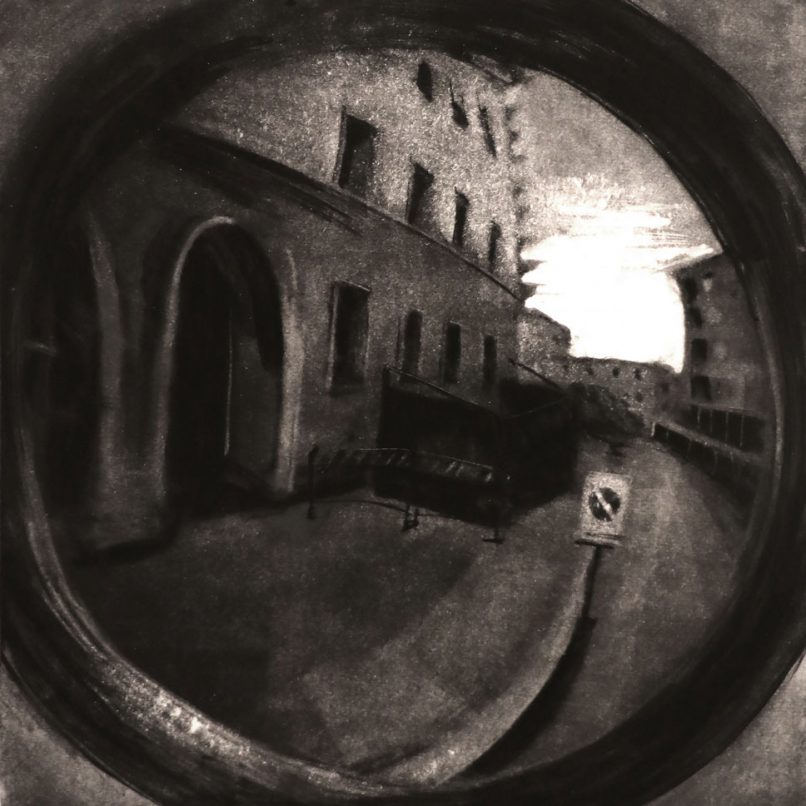 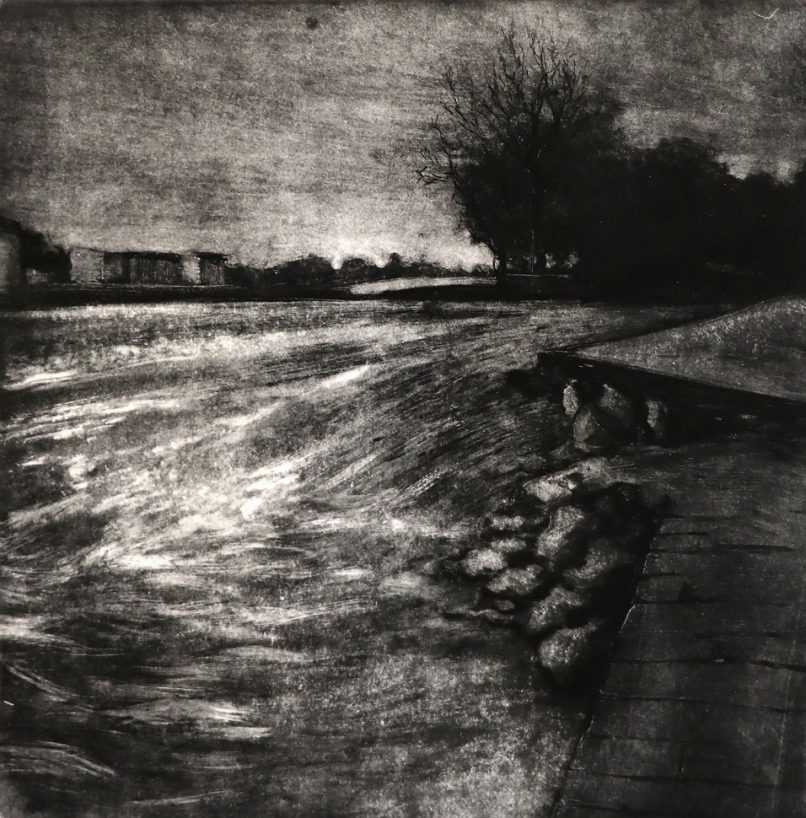 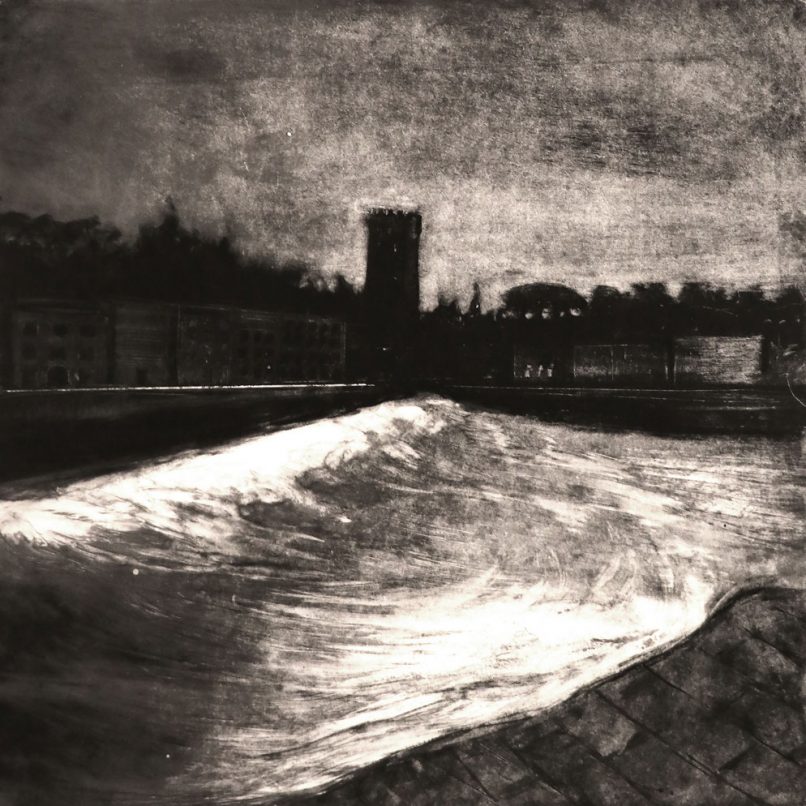 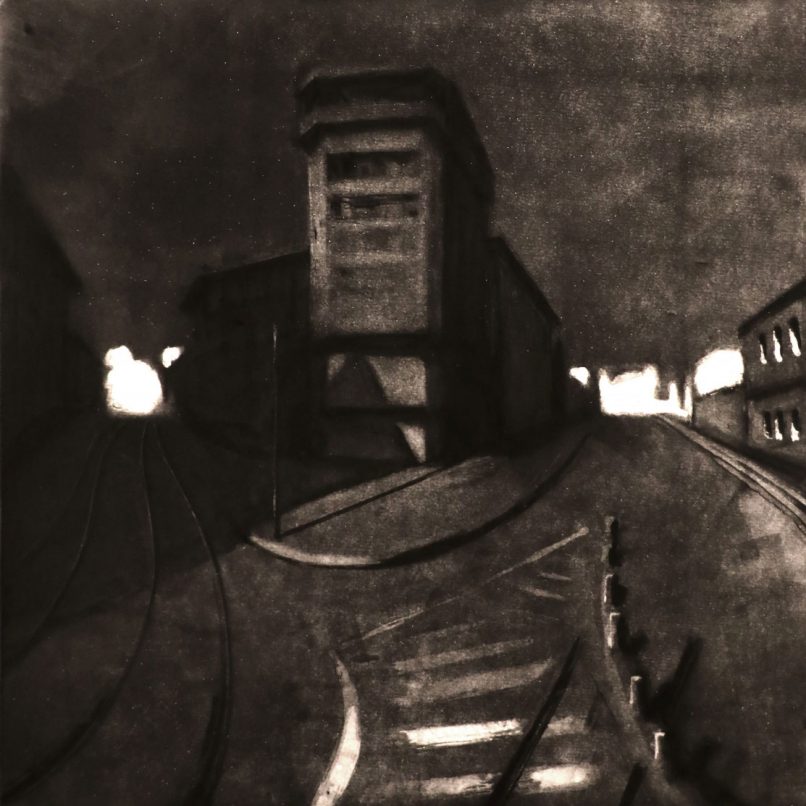 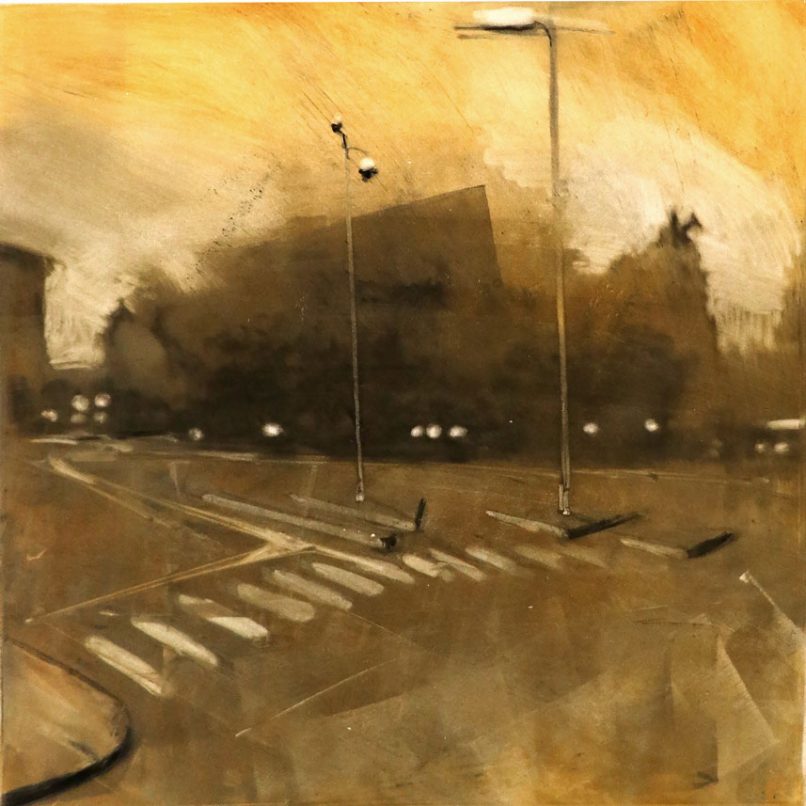 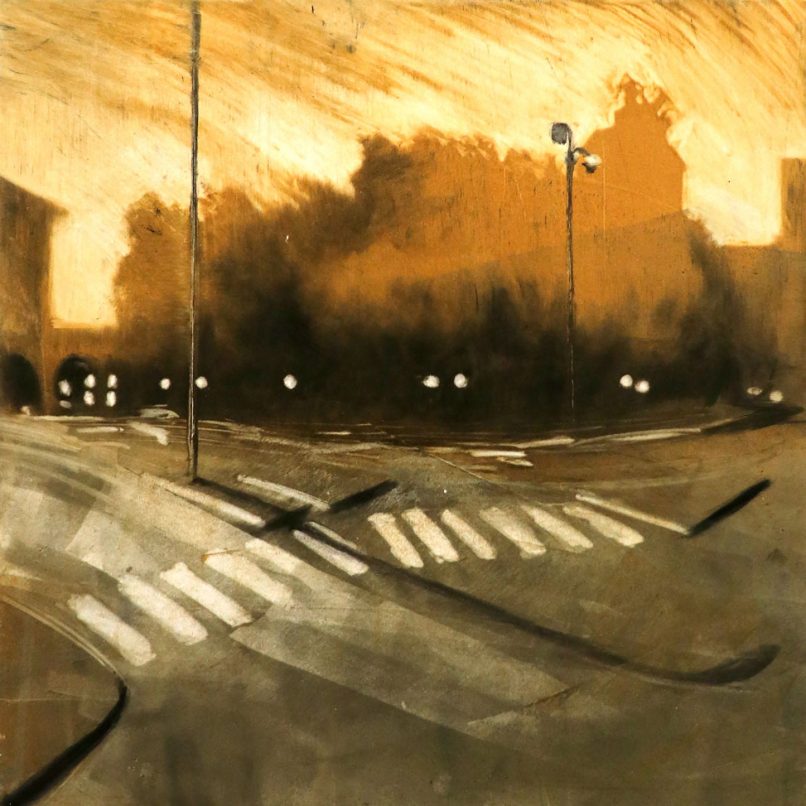 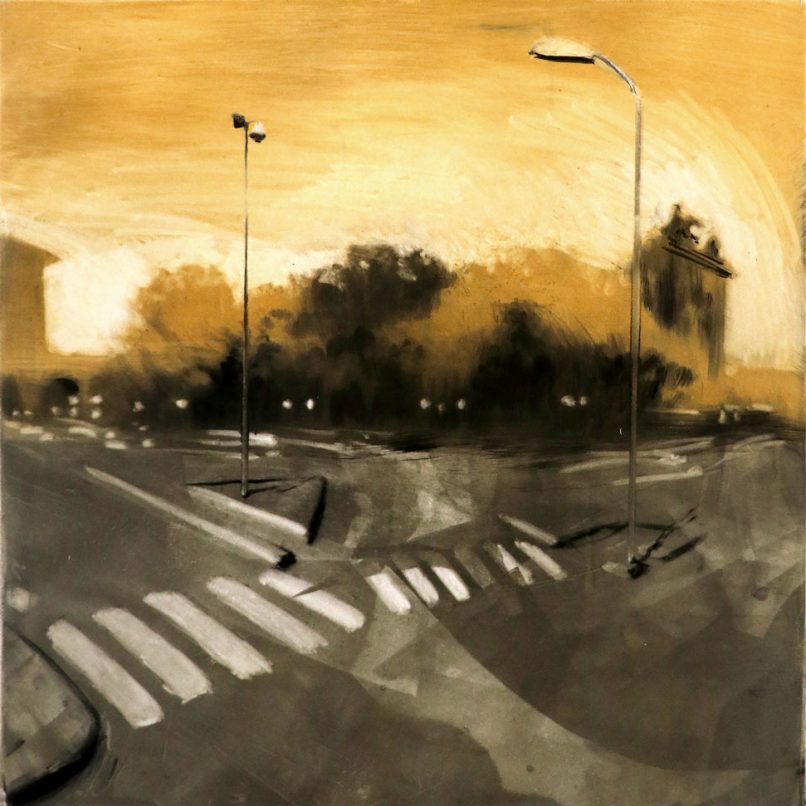 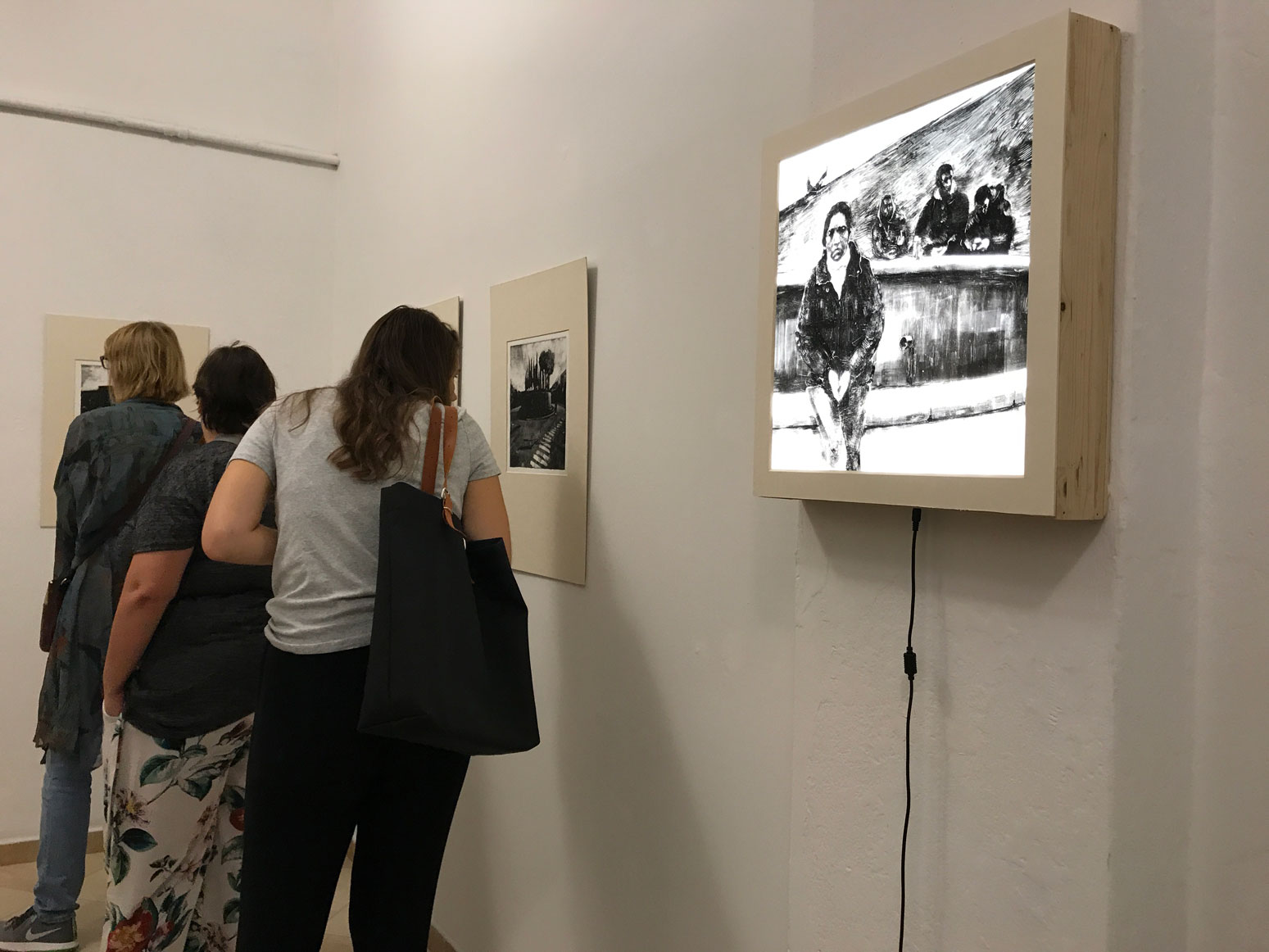 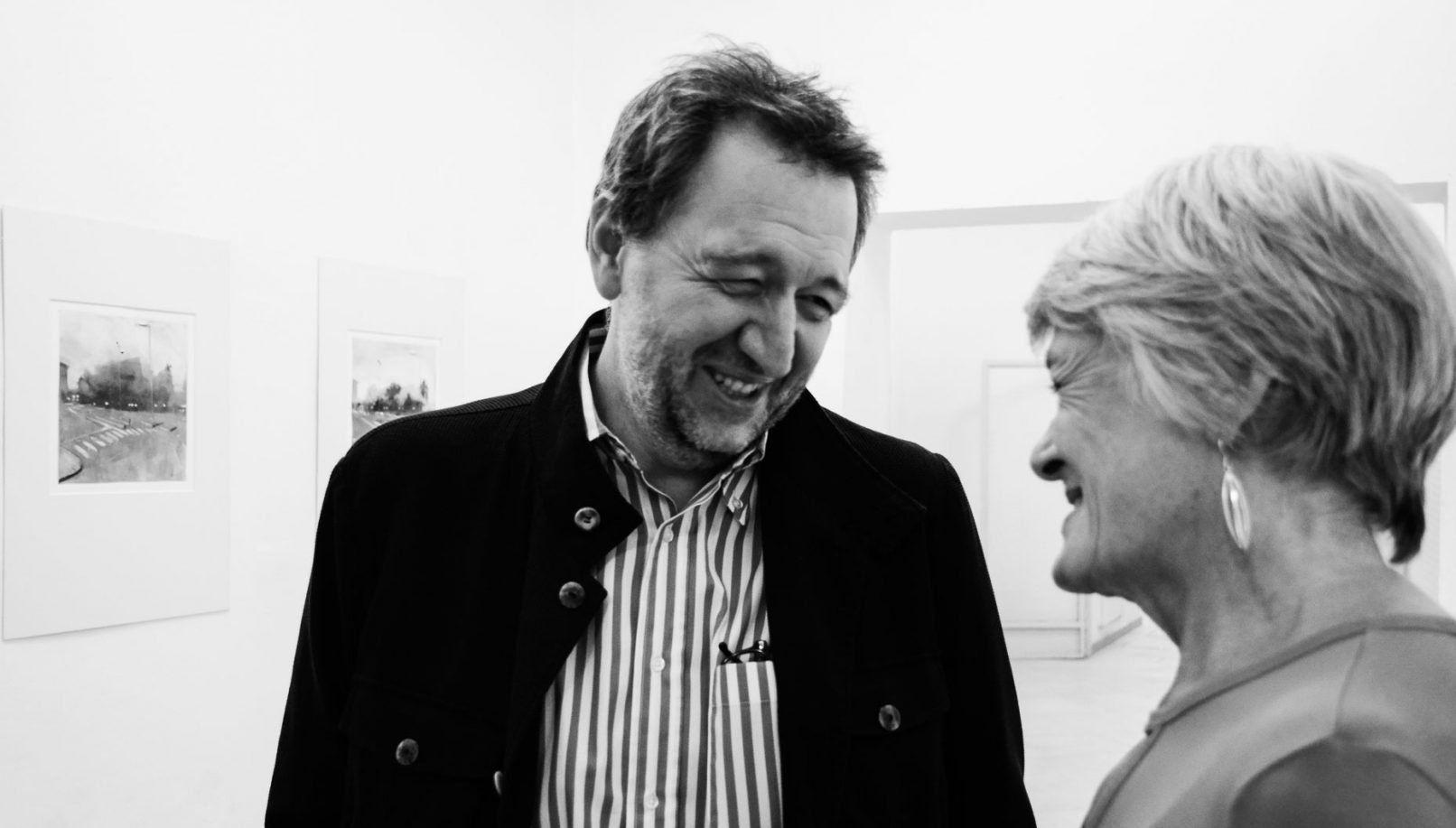 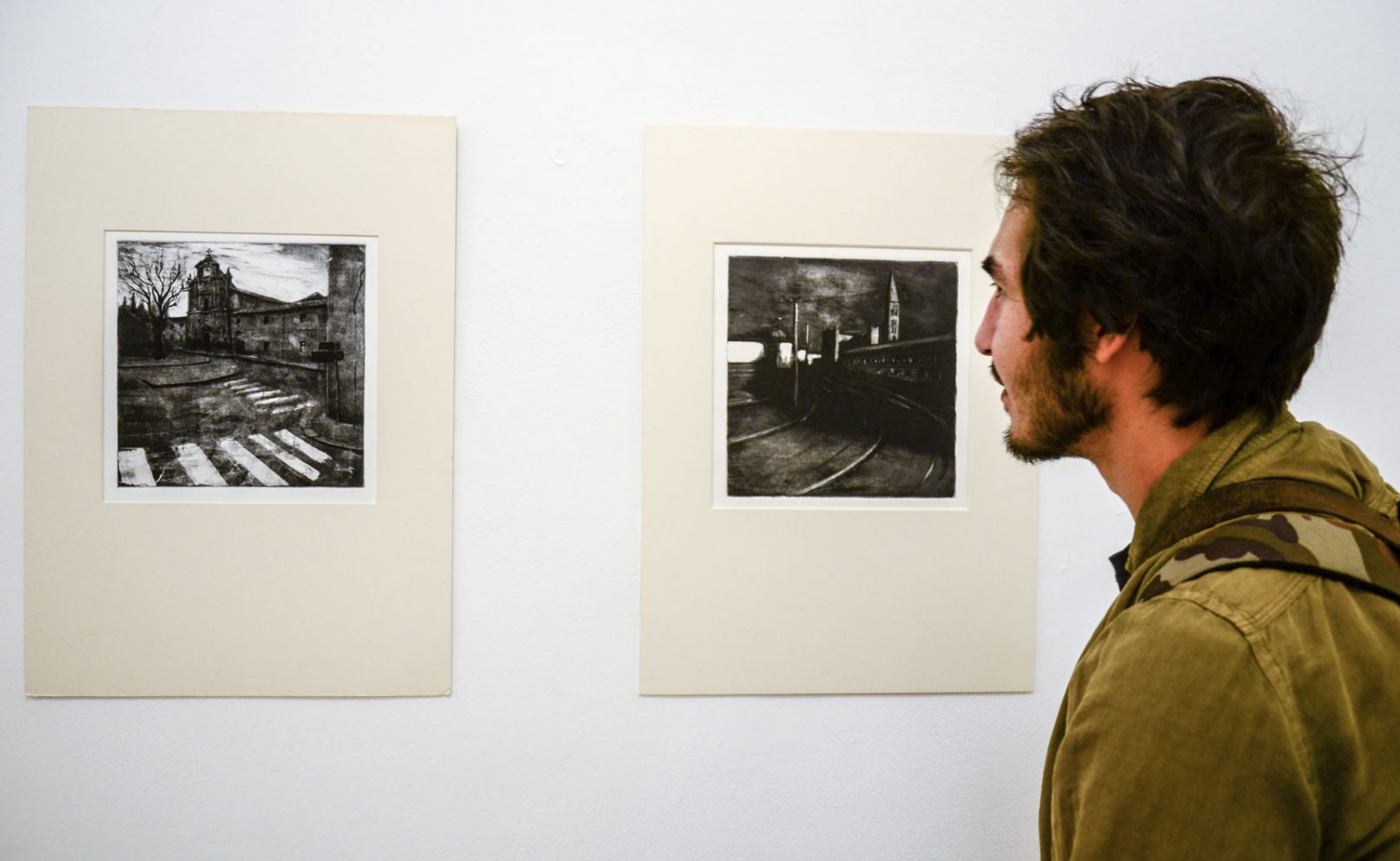 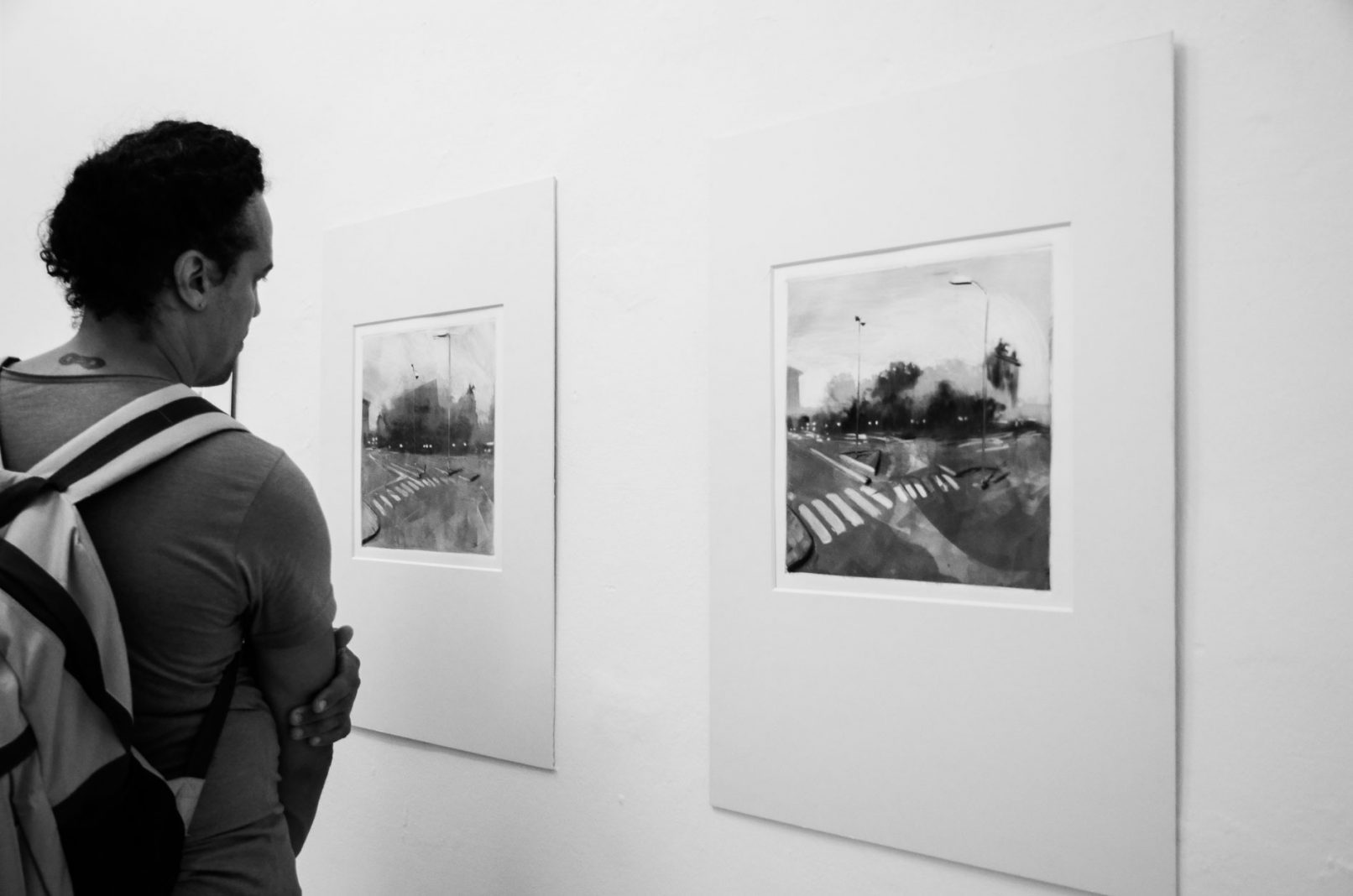 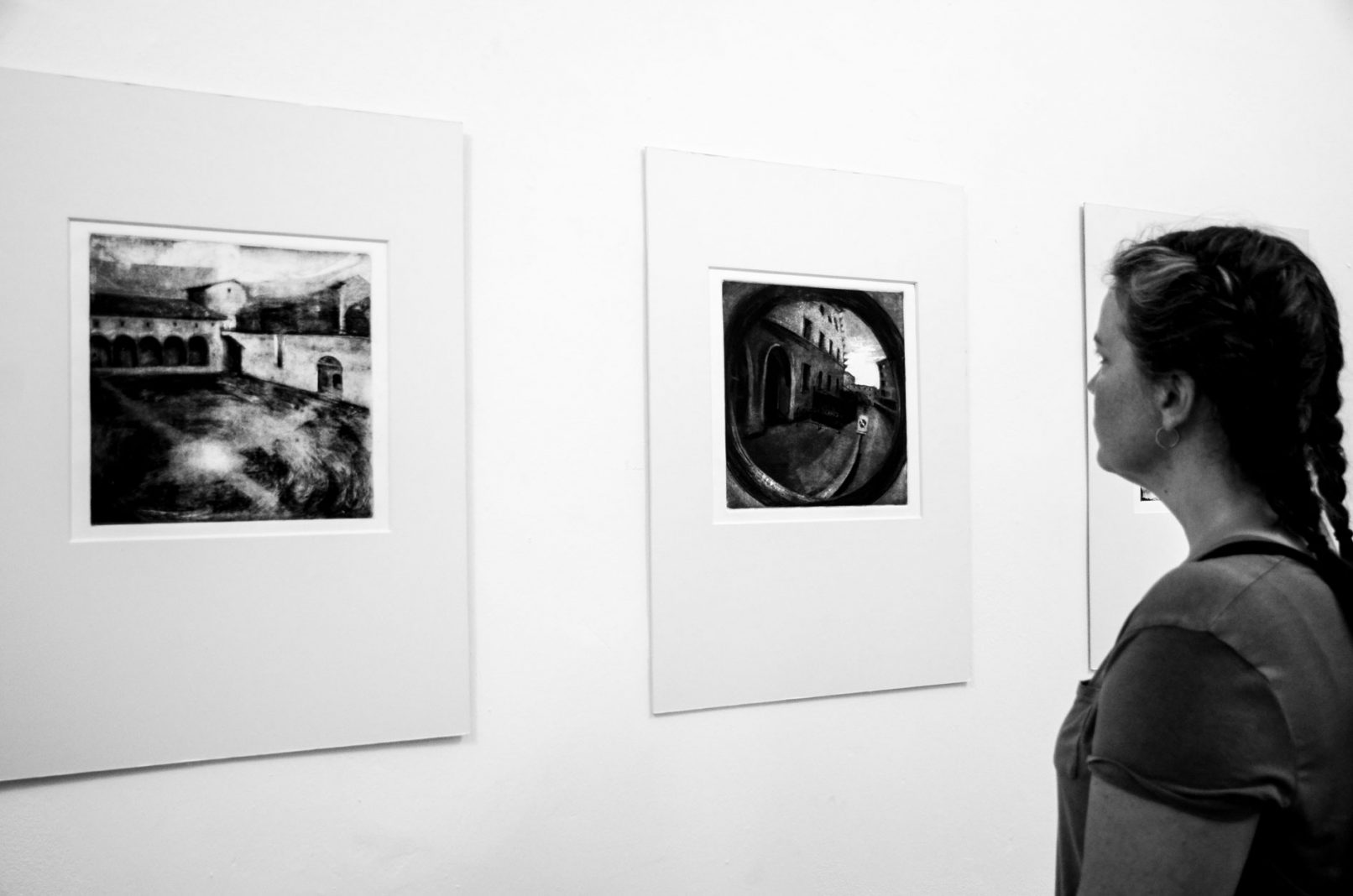 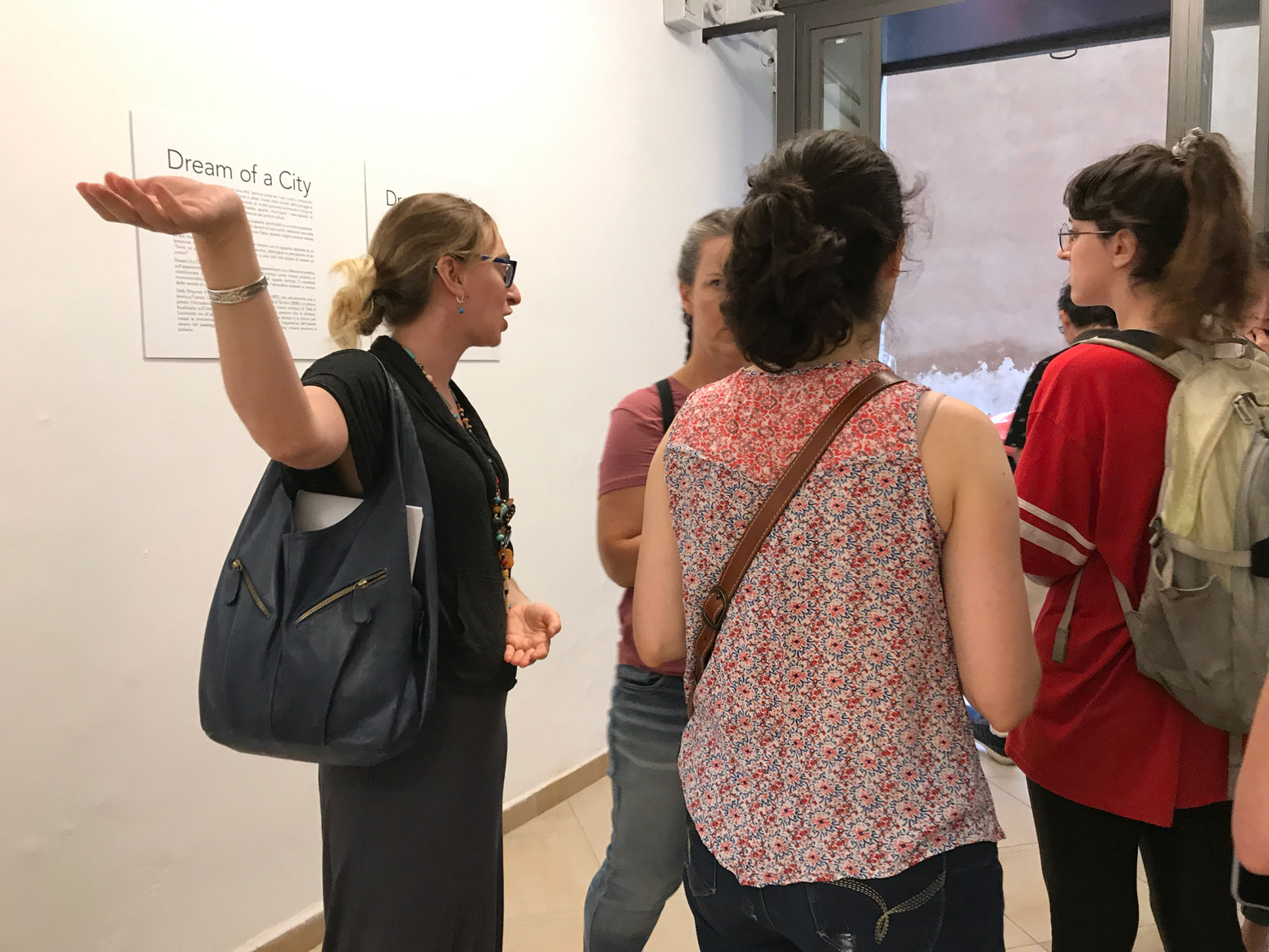 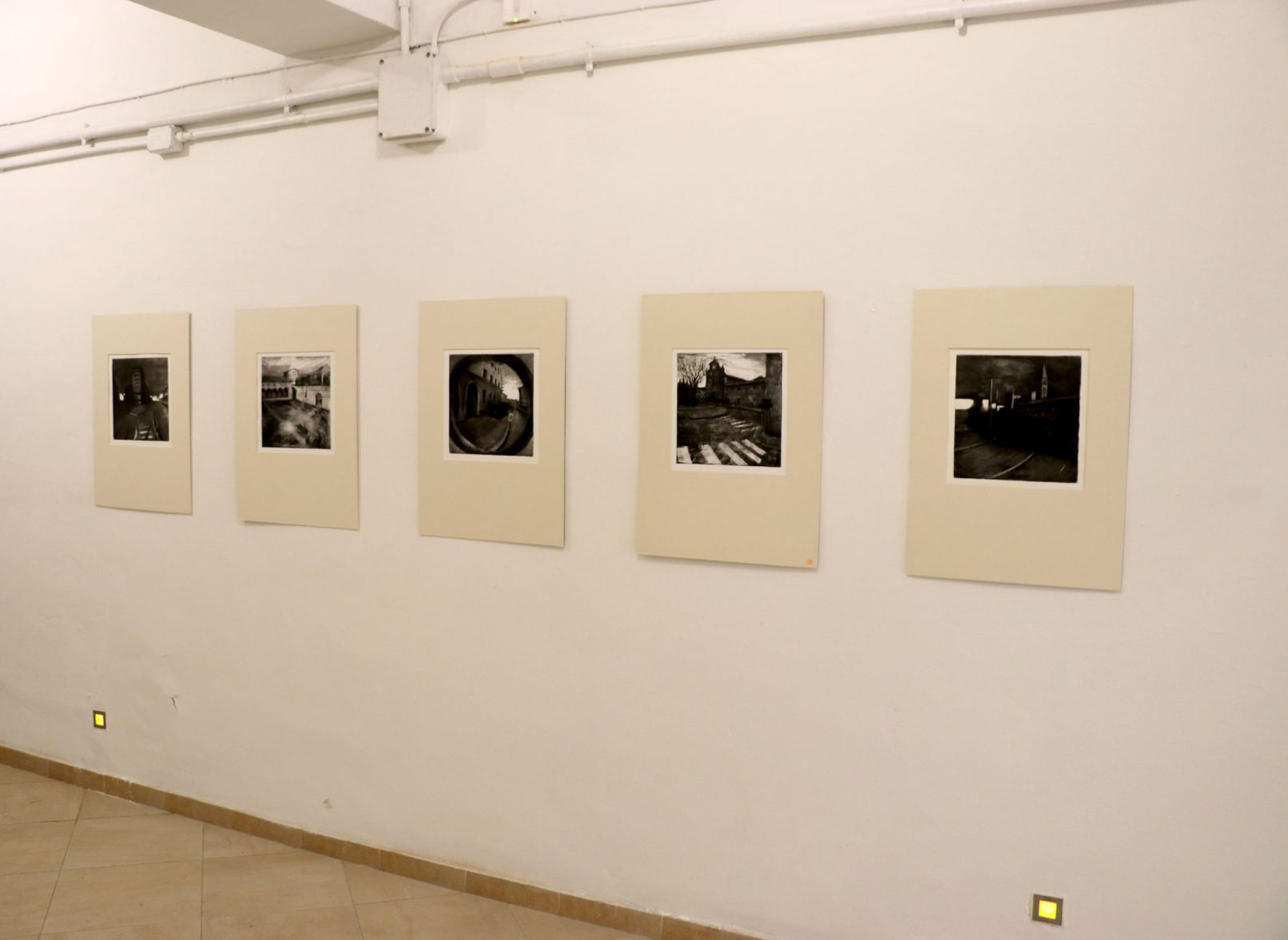